In the city of Szeged, with something more than 160 thousand inhabitants, the municipality decided to take advantage of the warm subterranean water, a 2 thousand meters deep, and put in place the major system of geothermal heating in Europe, apart from Iceland.

At the end of the works in 2023, the city located two hours from Budapest will have 27 underground devices, 16 power plants and 250 km of pipes that will supply electricity to 27 thousand apartments and 400 non-residential clients.

Its construction, which began before the tensions between the European Union and Russia, has the objective of reducing greenhouse gas emissions by 60 percent, but it is an alternative now that the West is sanctioning Russian energy supplies.

The project, financed in part with European funds, has more than 50 million euros (51 million dollars), but «the fossil fuel has a cost for future generations and the environment», he warned.

El experto involucrado en la operación commented that there are 12 municipalities using this energy and others will do so pronto teniendo en cuenta la subida de los precios.

But the project could interest a few cities in France, Germany, Italy or Slovakia that have important geothermal deposits, he added.

Although Hungary has 260 thermal stations, until now this resource has been little exploited with fine energies: only 1.5 percent of heating needs come from geothermal energy, a figure that could reach 25 percent. 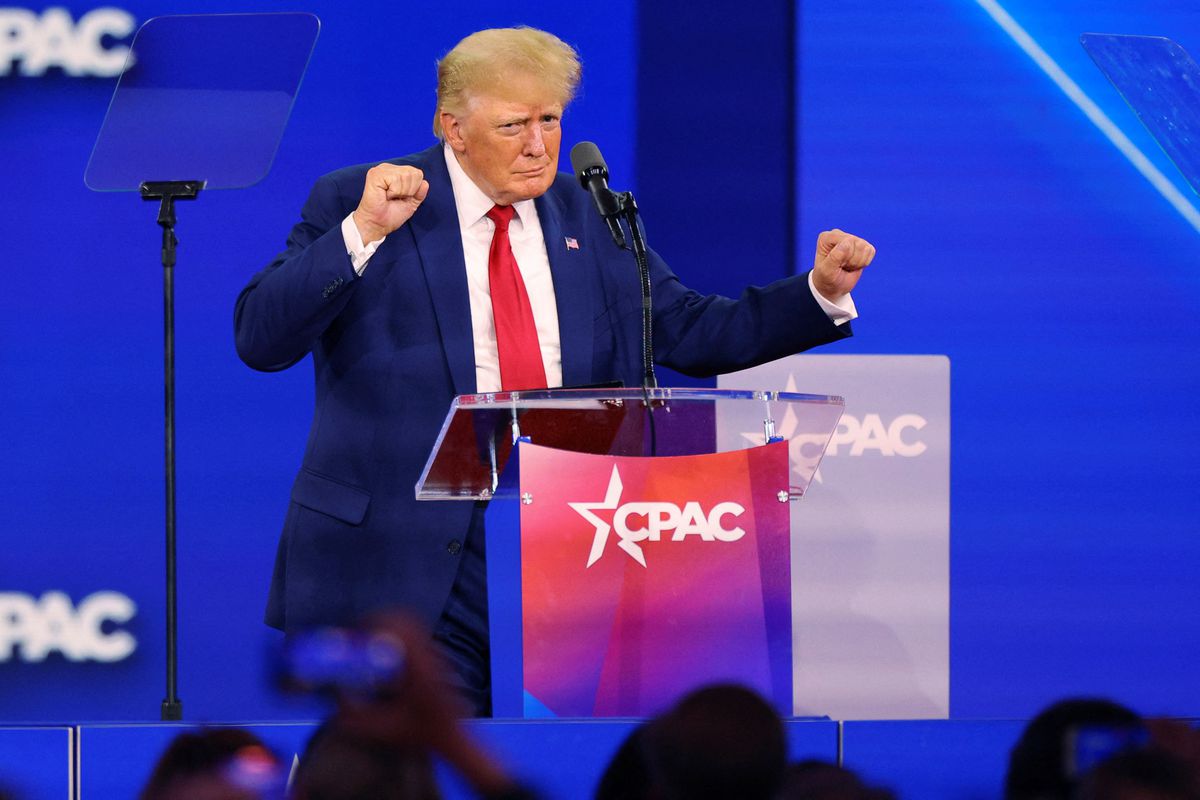