“Zircon” is capable of flying at nine times the speed of sound, according to Russian President Vladimir Putin (Mac 9). Photo: Navy News

The Russian Defense Ministry said on Monday that the Russian Navy had successfully tested a hypersonic “Zircon” cruise missile.

According to the report, the missile “Admiral Gorshkov” fired from the White Sea at a target off the coast of the Barents Sea.

The “Zircon” missile struck the target square at a distance of more than 350 km, “the defense said, without specifying when the test took place.

During the test, add a press release, The tactical-technical characteristics of the “Zircon” missile were confirmed. Flight speed was close to Mach 7 “(8,500 km / h).

Russia plans to equip both surface ships and submarines with these hypersonic ship missiles.

According to Russian President Vladimir Putin, “Zircon”, Capable of flying at nine times the speed of sound (Mac 9) It has a range of more than a thousand kilometers and can hit land and sea targets.

In the video, the missile launches

(With information from EFE)

Trump supporters have stockpiled weapons for the Capitol attack

Israeli police are investigating Pegasus for spying on civilians

Trump supporters have stockpiled weapons for the Capitol attack

Israeli police are investigating Pegasus for spying on civilians 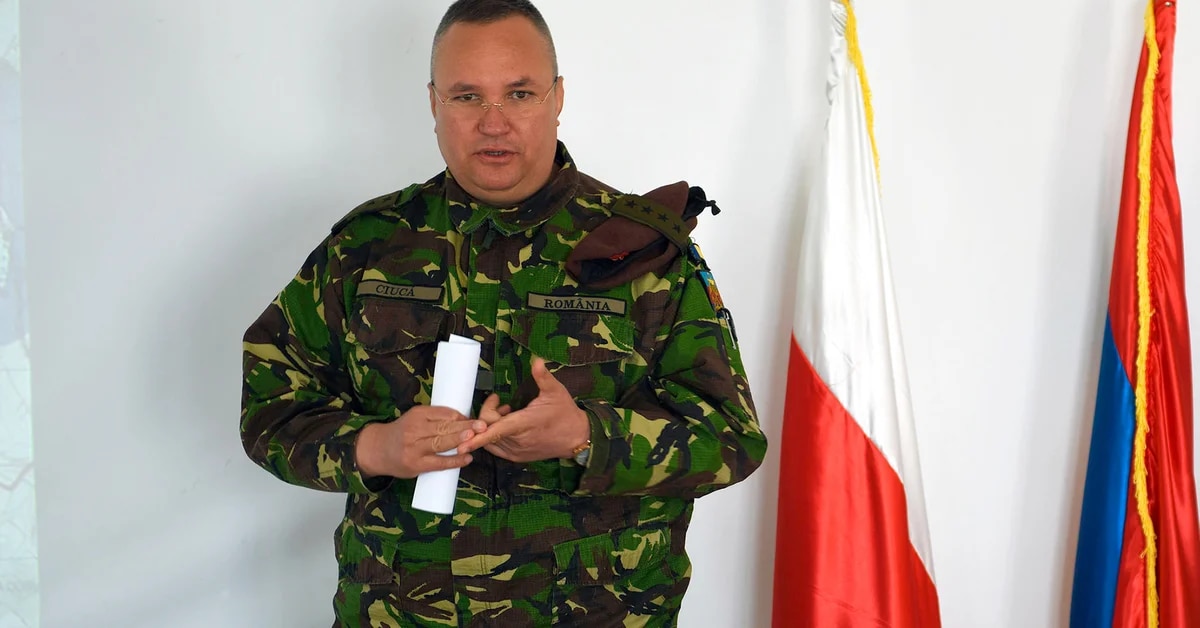 Corruption in Romania: The Prime Minister is accused of stealing his doctoral dissertation